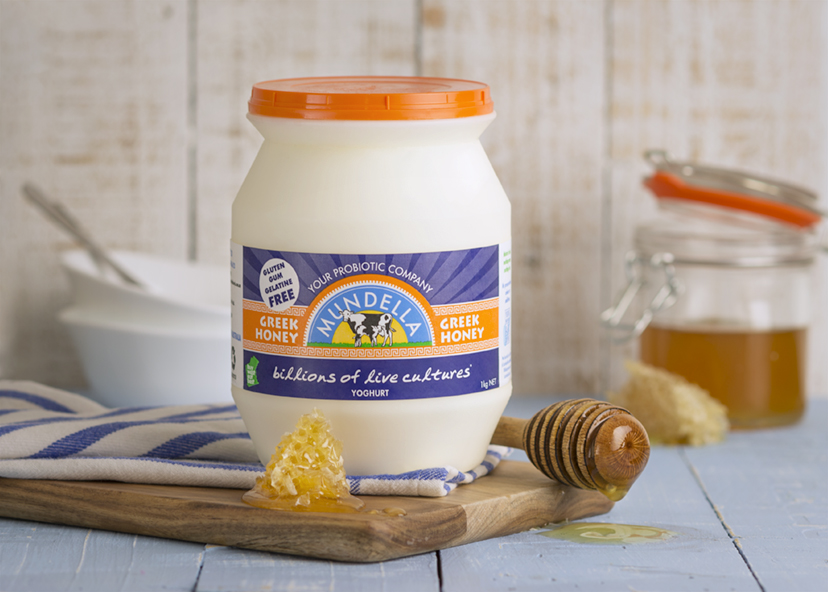 Celebrating its 21st year, the Australian Grand Dairy Awards is the country’s most prestigious dairy awards.
This year, over 400 products across 18 categories were taste-tested and critiqued to determine the finest of Australian dairy.

The votes are in and Mundella Greek Honey 500g, 1kg and 2kg are officially Australia’s BEST YOGHURT and also AUSTRALIA’S BEST DAIRY PRODUCT across all categories.

First produced in 2005, Mundella Foods was the first dairy to introduce ‘Greek style’ into Western Australia with its Greek Honey Yoghurt. The judges
praised the Green Honey Yoghurt for its unchanged recipe, thick and creamy texture, with a perfectly balanced sweet, subtle natural honey flavour.
Australia’s best kept secret has been discovered.

The 2020 Australian Grand Dairy Awards is a proud moment for Mundella.

“To be recognised as the Grand Champion dairy product is a testament to the hard working team we have at Mundella. We’re extremely proud of the Greek Honey Yoghurt and it’s great to see it be awarded today,” Fiona said.

“Congratulations to Mundella Foods on their award-winning Greek Honey Yoghurt. It was a standout in the flavoured yoghurt category this year and we couldn’t be more thrilled to announce such a well-deserved Champion,” said Alexandra Kury, Australian Grand Dairy Awards Convener, Dairy Australia.